Currently the plant produces biscuits of well-known local and international brands such as SAN, Opavia, Milka and Cadbury.

The plant employs around 500 people and is one of the largest employers in the region. We are one of the best performing plants with a strong continuous improvement agenda. 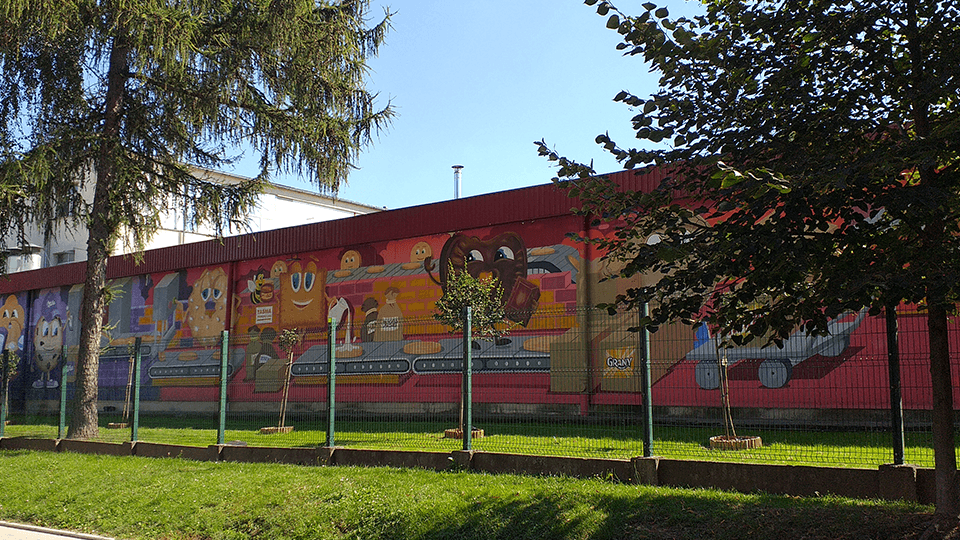 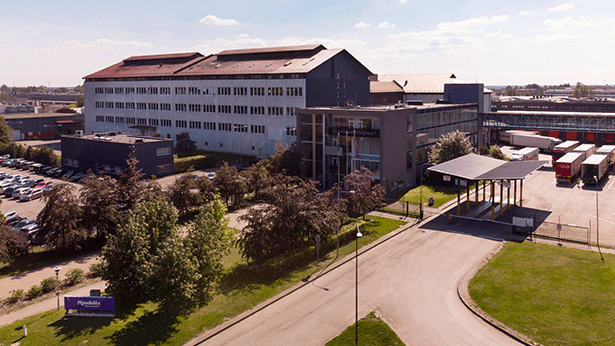 Kaunas is the second largest city located in the heart of Lithuania at the confluence of the two rivers - the Nemunas and the Neris. Our confectionery factory history dates back to 1888. We have been manufacturing various products such as Cadbury, Cote d'Or, Milka and Marabou. Kaunas plant was the first and still is a single plant that introduced novelty into market: tablets produced by Sheet&Cut technology. Regionally Kaunas plant is recognized as the best place for product development what is based on available ''know how'', flexibility and readiness to support new ideas. That is why we strive to be not just the best but legendary.

With nearly 400 employees, we are one of the biggest employers in the region. In Kaunas Plant and Office, we inspire working hard, building great relationships, and providing a supportive environment for growth and interesting work.

The history of the factory in Płonsk dates back to 1973, when the then Ministry of Food Industry decided to design a confectionery factory. Płonsk has become a convenient location for this type of investment, mainly due to the location (between Warsaw and Tricity), the existence of grain silos, availability of workers in this area, and by creating by the then authorities a very good area for the construction of the entire industrial district at Mazowiecka Street. In 1976, the first production under the name of the Bakery Bread Factory in Płonsk began on the three production lines.

From the very beginning to the present day, we produce here well known Delicje, as well as Misie Lubisie and Milka biscuits huge part of which is exported. Our factory employs approximately 700 people, develops in line with the IL6S methodology and plans on several new investment projects. 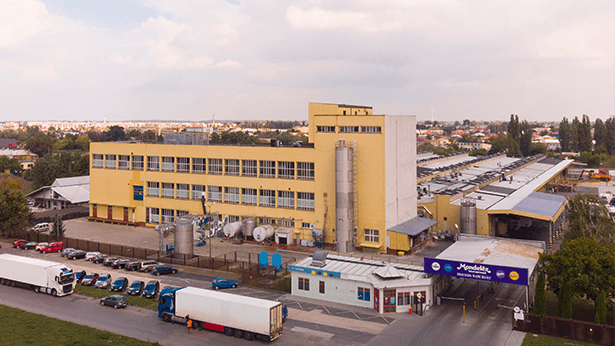 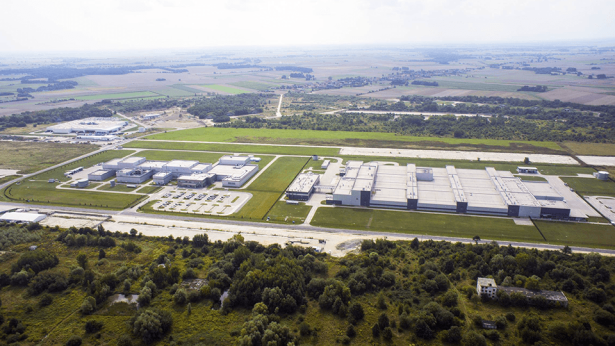 There are two factories located in Opolskie province about 40 km from Wroclaw.

The construction of the chocolate plant began in 2008, and the first production started already in 2010. Despite the short presence on the market, the factory is growing quickly. The factory portfolio is mainly a wide range of chocolate bars - Cadbury and Milka are just some examples of snacks produced here and a huge part of our products is exported to other countries.

This factory is a multiple laureate of the Pillars of the Polish Economy. Additionally, it has a social activity on its account: assistance in the renovation of schools and orphanages.

Mondelēz is not just biscuits and chocolate. It's also chewing gum! There is a gum and candy factory located on the site of the former military airport in the vicinity of our Chocolate Products Plant. The construction of the factory began in 2006 and after only 2 years it was possible to start production on a mass scale. The range includes gums from such brands as Hollywood, Stimorol, Trident, V6, Dirol, Halls and huge part our products is exported.

The Integrated Lean Six Sigma program is implemented at both of our factories, to reduce costs, losses and accidents.