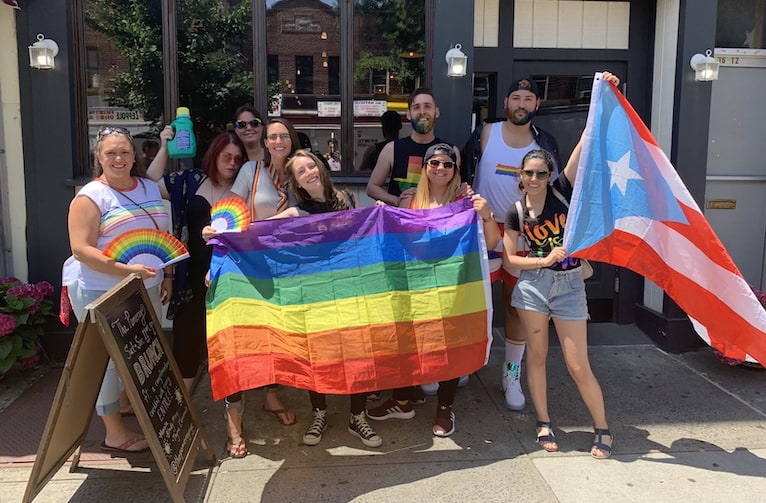 Why I Decided to Come Out at Work 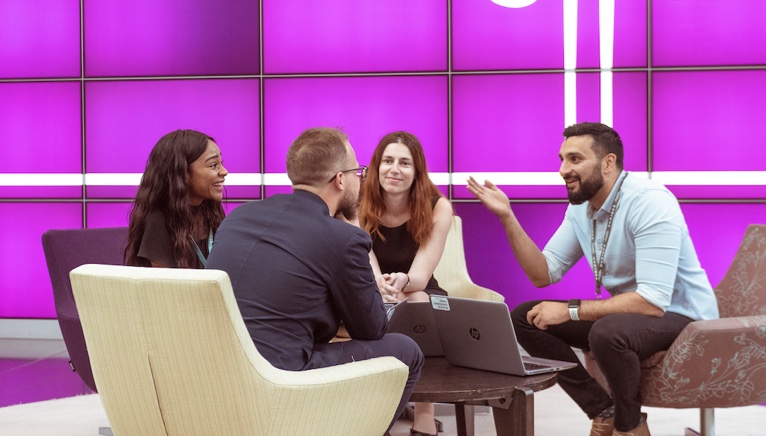 Why Diversity and Inclusion Matter in the Workplace

Discover the importance of diversity in the workplace and learn how Mondelēz International encourage a culture where everyone can be themselves.

At Mondelēz International - diversity and inclusion is at the heart of everything we do. It's the focus of one of our values - being 'Open and Inclusive'. We know that it takes people from all ages., cultures and genders to bring delicious moments of joy to our consumers.