Taking a Stand Against Climate Change 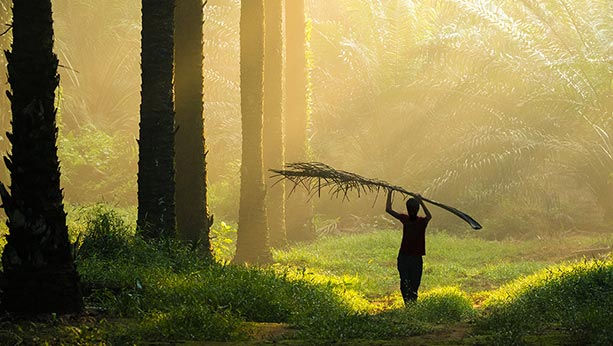 Renewing our commitment to the Paris Agreement

Climate change is a real risk to the global economy and the planet at large.

Four years ago, major companies, unions, governments and civil society groups rallied behind an ambitious, global climate accord, known as the Paris Agreement. Earlier this month, 75 CEOs, companies and union leaders came together to show their collective support for the accord.

At a pivotal moment for action on the climate crisis, we want to stand up for both the economic health and competitiveness of the United States and its companies and the wellbeing of its communities and working families. The renewed commitment to the Paris Agreement coincided with gathering of global policymakers in Madrid for the UN’s annual climate summit—many from nations committed to the Paris Agreement.

The United States government has begun the formal withdrawal process from the Paris Agreement. However, as companies and unions representing millions of US workers, we are calling on the US Federal Government to stay in because we know that the climate crisis we are facing calls for greater, more accelerated action than ever before.

The scale of the climate crisis is clear. From devastating droughts and flooding, to more destructive hurricanes and wildfires, the impacts can be felt in the U.S. and abroad. That’s why Mondelēz International is working hard to build a more sustainable supply chain and why we have committed to Science-Based Targets to reduce our carbon footprint all around the world.

“Today’s letter is not only about how we can start to tackle these challenges, but also about the opportunity we have to take a stand and demonstrate our commitment to leading in sustainable snacking,” said our Chief Executive Officer and Chairman, Dirk van de Put. “One year ago, we launched our Purpose at MDLZ to Empower People to Snack Right and this is a perfect example of how our Purpose comes to life.”

Learn more about Snacking Made Right

Digitization's key role in securing this prestigious title for China 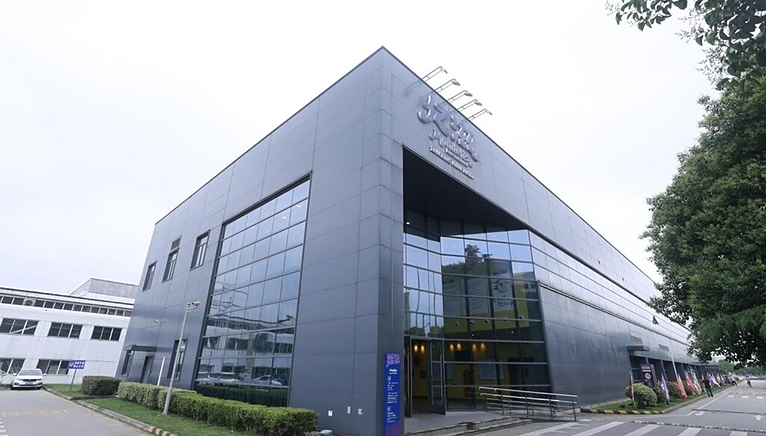 "To me, Veganuary is a thoughtful movement that contributes to a more sustainable environment.”