Ten Facts You Never Knew About the Iconic Cookie!

We’re celebrating Oreo National Day! Magic happened on March 6, 1912 when two decoratively embossed chocolate-flavored wafers met up with a rich crème filling. Today, Oreo is the world’s top selling cookie. Whether you enjoy the original, green tea, dulce de leche or one of the many flavors found around the world, one thing remains right at the heart of milk’s favorite cookie: the iconic “twist, lick, dunk” ritual that brings people together like no other biscuit can!

But there is more behind the cookie than you can imagine. Here are 10 facts about the iconic brand that you never knew!

10. The Story Behind Oreo Way

It’s true! The cookies have truly become ubiquitous, so if you’re traveling, chances are you’ll see those infamous sandwich cookies wherever you’re going.

8. The Number of Oreo Cookies Made in a Year Would Circle the Earth Five Times

We have factories that make Oreo cookies in 18 countries all over the world. These factories help produce 40 billion cookies every year. If stacked together, these cookies would circle the earth five times!

7. 50% of Oreo Consumers Pull the Cookies Apart Before Eating Them

Rather than nibble on the outsides or eat them whole, 50% of Oreo consumers prefer to twist their cookies open before eating (or dunking) them. The other half, presumably, eat them stuck together.

6. Ladies Are More Likely to Twist

3. It’s the Most Popular Cookie of the 21st Century

In 2018, the brand brought close to $3 billion in worldwide annual revenues. Clearly, we’re doing something right!

1. It takes Two Hours to Make and Bake One Oreo Cookie

Sure, it takes 120 minutes to produce a cookie … but does it take that long to eat one?

A born marketeer with a passion for personal & professional growth. 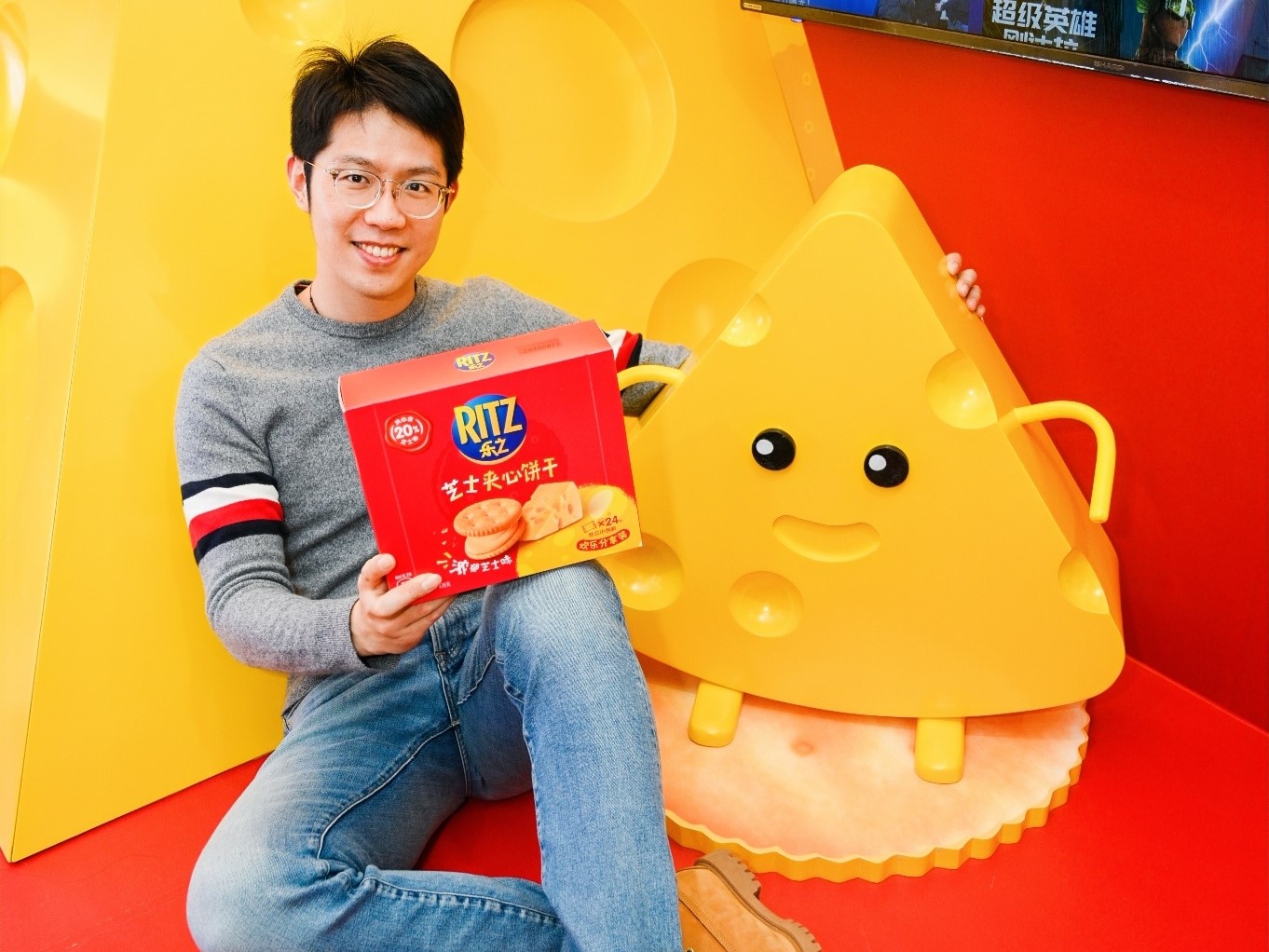 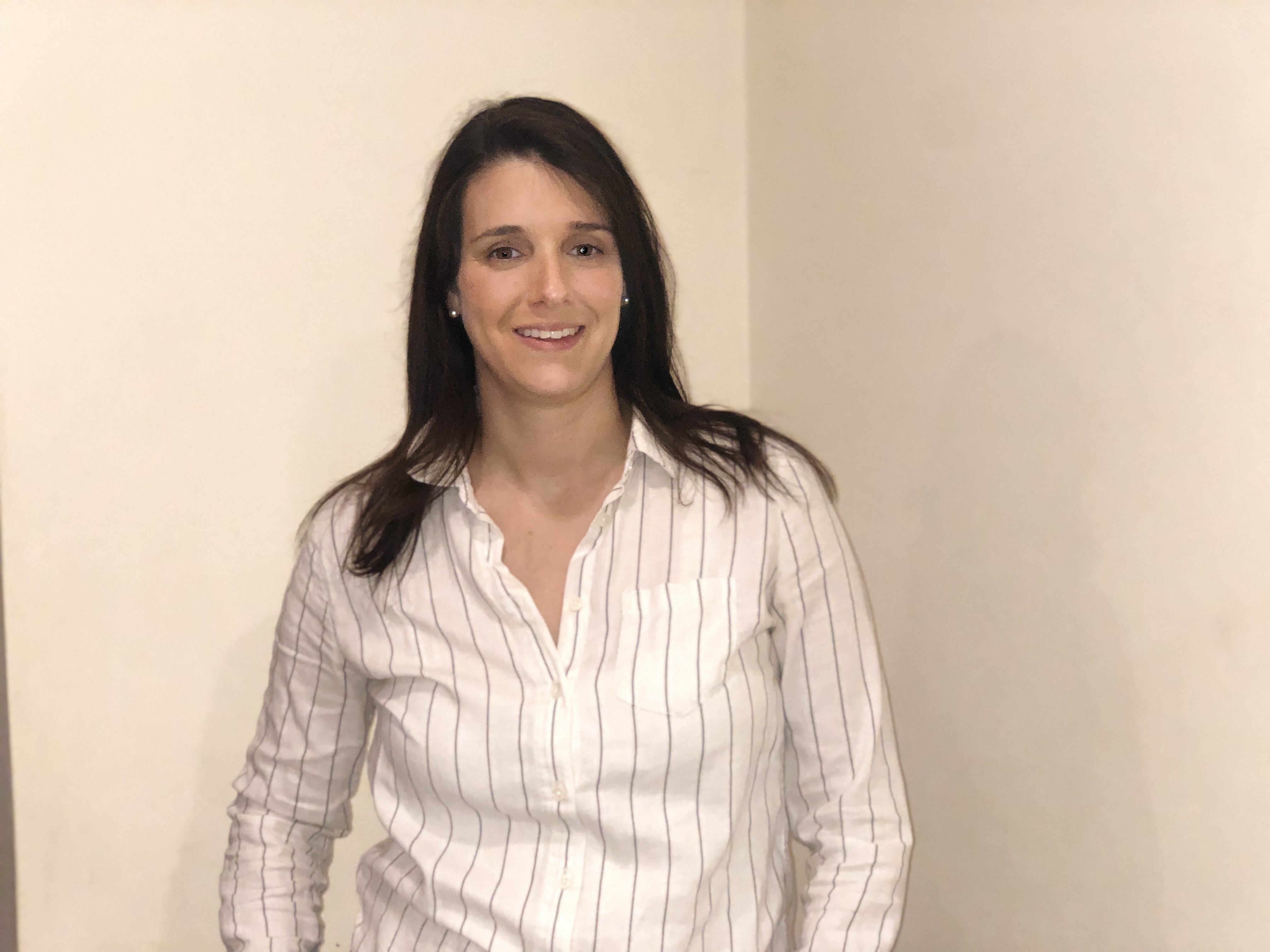 A lawyer with a rising career in HR.